Fault phenomenon: The buzzer on the motherboard beeps three times and two times.

Maintenance process: At first, I thought it was a memory module problem. After two memory modules were replaced, the failure remained the same. So multimeter started to play the circuit. After measurement, it was found that the memory master VCC and the memory bus VCC were normal!

All of a sudden, there is another important signal SPD in the memory. Without this signal, it is also a memory alarm. After measurement, it is found that SPD is sent to 284 pin in the memory slot through a resistor. The normal input VCC should be 3.3V, but the actual measurement is only 1.4V, so it is directly replaced.

After replacement, plug it in and turn it on, and it lights up normally! ! ! 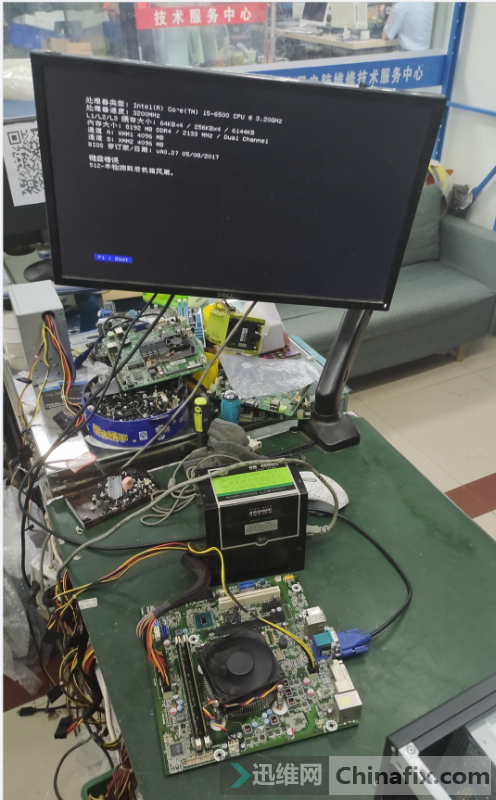 ASUS p8h61-mlx3 Plus motherboard power on and restart